The InfiRay  E3 Plus V2.0 is therefore a camera that can be used in mixed terrain, as its angle of view is still large enough to get a comprehensive view of what is happening in a covered environment, forest, bush or even hilly area, and it has enough zoom detection distance to supply observation in open, agricultural areas. By the way, the detection distance is 1,300 meters in the case of human figures, in many cases we will also see pigs and deer from even further fields. 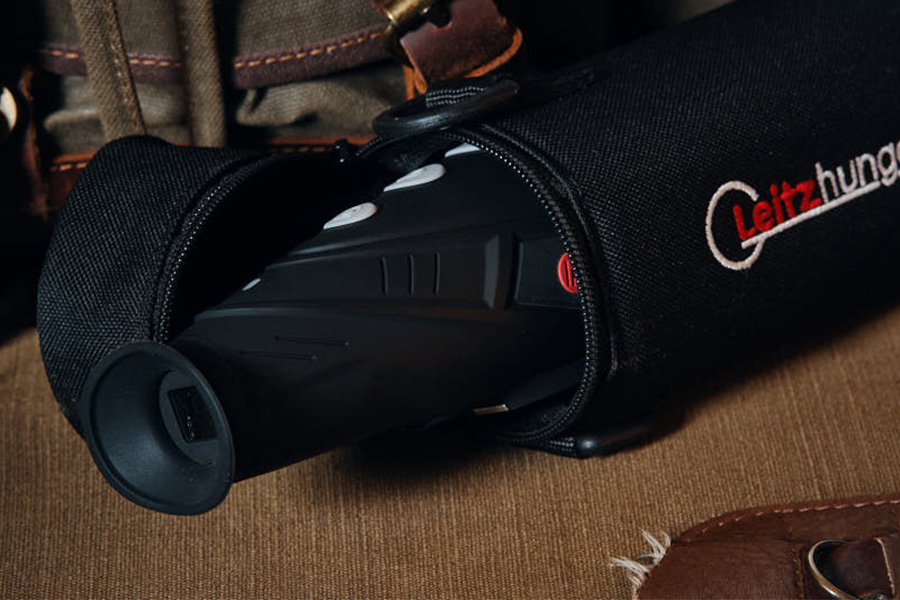 The camera is still very ergonomic to operate, the buttons are at hand, the focus ring moves precisely, and the thermal images are sharp from wall to wall. The diopter adjustment system and function is still not the sharpest knife in the drawer, but it can be used for most of us. The manufacturer does offer the suede bag for the camera, so if you want to attach a wrist strap or neck strap to the camera, you can attach it to the ear on the base (thin cord solution, use it boldly, the camera is not so difficult to take.) 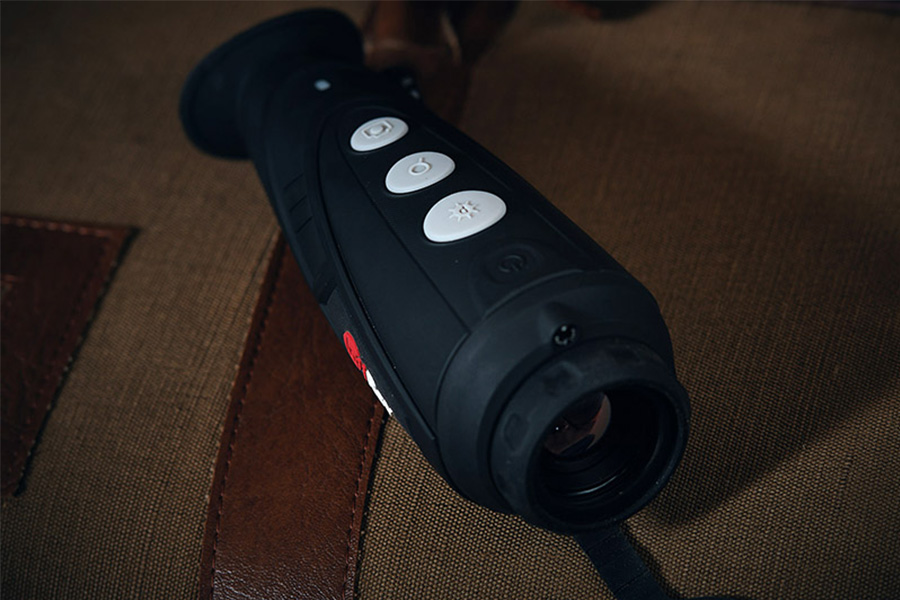 So the thermal imager still has 3 light gray function buttons and a power button. The three function keys control thermal image switching, zooming, and photo/video activation, and long presses or combinations can be used to switch other functions:

By importing the menu, you can access the following functions:

In humid weather, when the image is bad, it can deteriorate to the point where it is already full grainy. Now, new software has been released for Infiray Eye2 V2, including this model. I haven’t tried much yet, but the new software seemed to calibrate these cameras more often. It’s hard to judge because the deterioration of the image isn’t spectacular in clear weather but we'll glad to see our screen could be more and more clear. E3 Plus V2.0, on the other hand, was mostly tested in rugged fall times, ever since the new software came out, it’s been clear time.

Popular posts from this blog

More than a thermal scope: review of InfiRay DL13 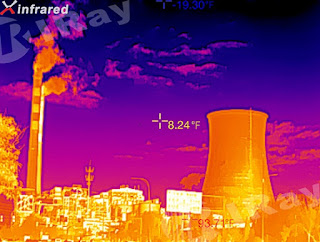 The InfiRay DV DL13 is an innovative line of compact thermal imaging monoculars . These pocket-sized devices are excellent when trying to observe cryptic species or when surveying in dark or foggy conditions. The InfiRay DL13 uses a 384 x 288 thermal sensor to detect and night vision devices this process is not determinant on light conditions and the scope can be used in bright exposure as well as at night. The thermal sensor has a dramatically reduced pixel pitch of 17µm, which results in images with smoother edges, more detailed thermal mapping and an improved ability to detect objects compared to an equivalent sized sensor with a 20µm pixel pitch. InfiRay DV series features fast germanium 13mm with 0.85x native magnification manual focus and up to 4x digital zoom, instant start up, 5 color palette modes including popular "Black Hot" and "White Hot". Features such as instant start up means you can quickly use the device when necessary. The InfiRay DL13 is designe
Read more 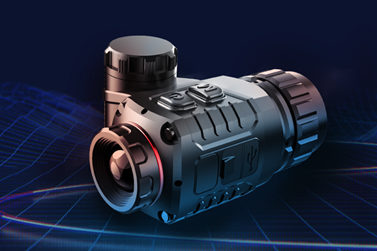